The Russian Knights Foundation and the Military Uniform Museum invite you to the presentation of the book by Oleg Leonov "Suvorov's March on Warsaw in 1794". 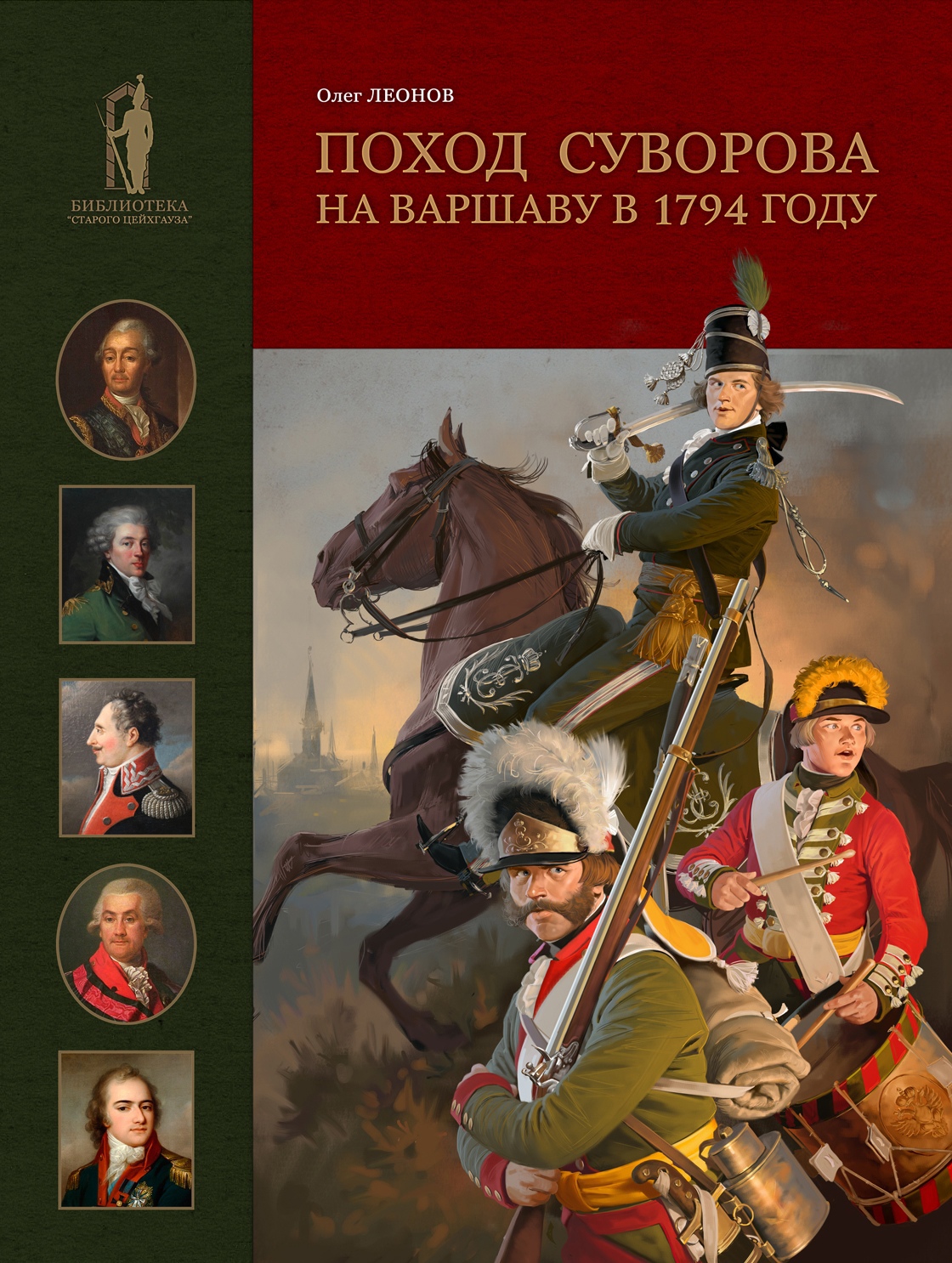 The new book in the series "Library of the Old Zeichhaus" is dedicated to the events of the Russian-Polish War of 1794. Despite the fact that the title mentions only the campaign of A.V. Suvorov to Warsaw, in fact, the geography of the events described in it affects the territories of modern Poland, Belarus and Lithuania, which were part of the Polish-Lithuanian Commonwealth in 1794.

In addition to documents, the book for the first time presents original maps, plans and schemes of sieges, battles and troop deployments, stored in the funds of the RGADA, RGVIA and AVPRI.